“Our niche is a universe” say Äl Jawala and take you on the journey!

Äl Jawala are on tour this year with their anniversary album I WAY TO ÄL.

Between hot Balkan brass, Arabic roots and relaxed Afrobeats, the guys from Freiburg have grooved in with their inspiring, cosmopolitan sound and shaped their own musical style.

The message is clear: we are all one, belong together, dance together, celebrate together. 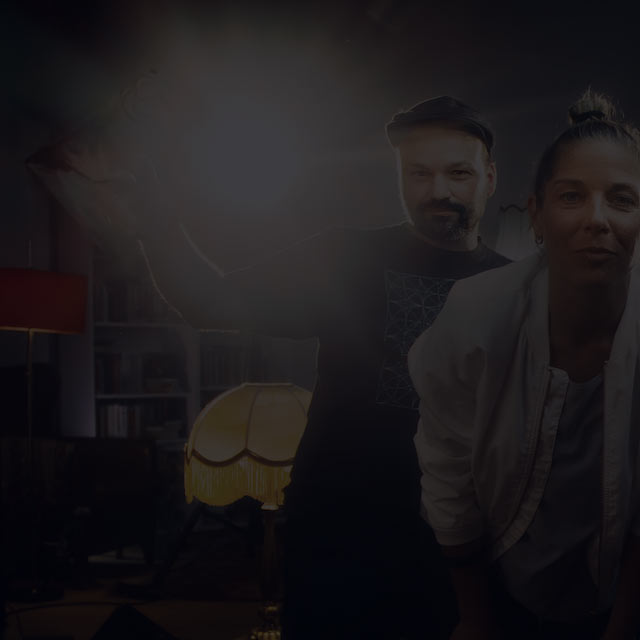 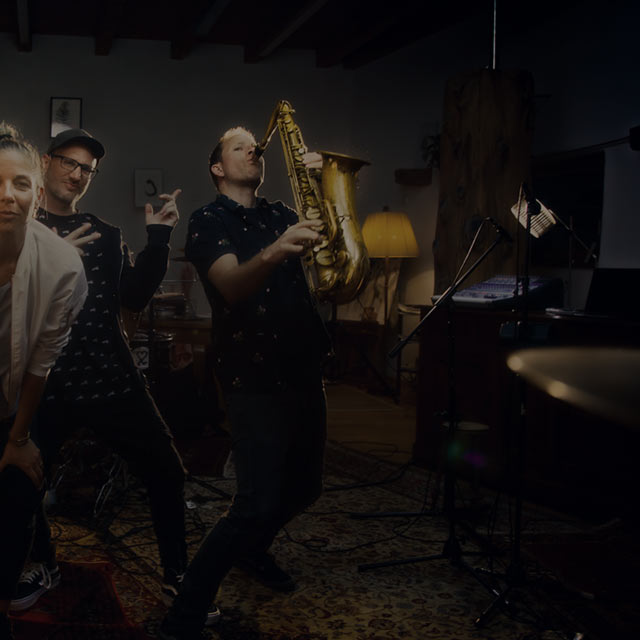 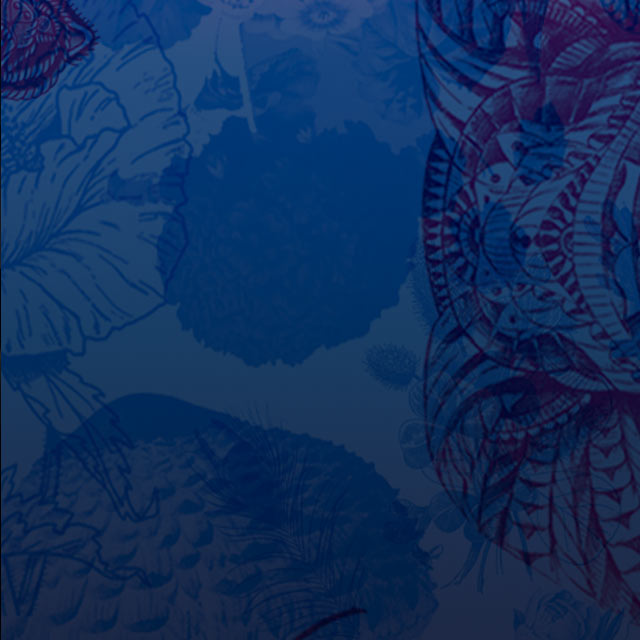 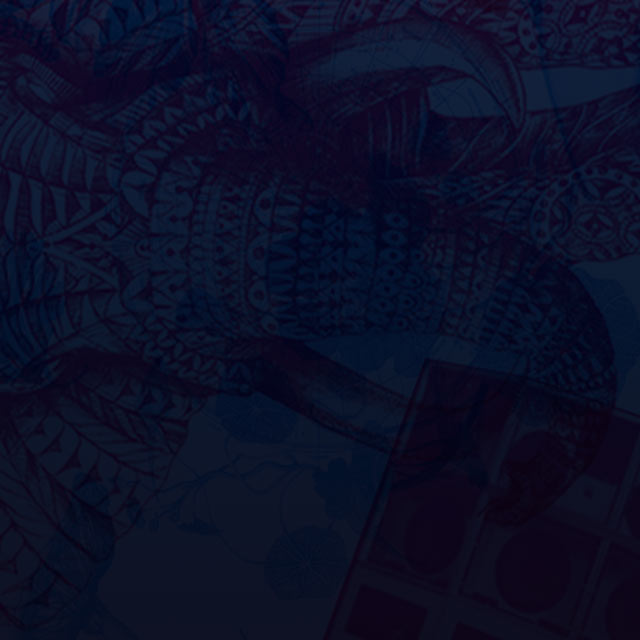 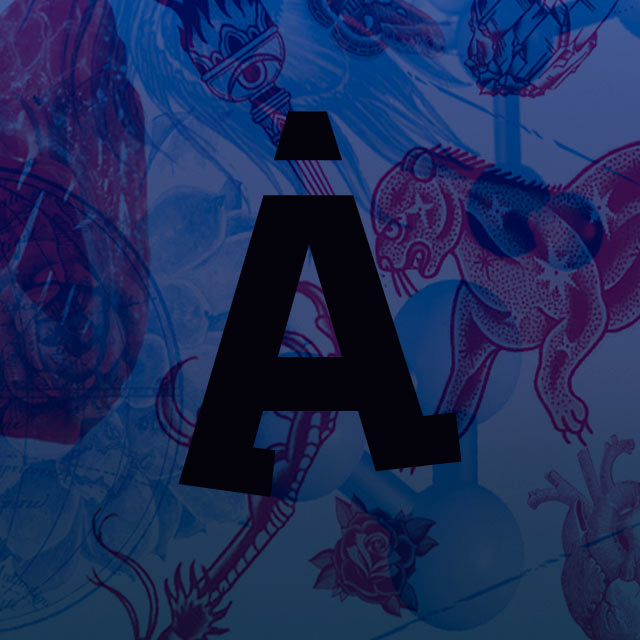 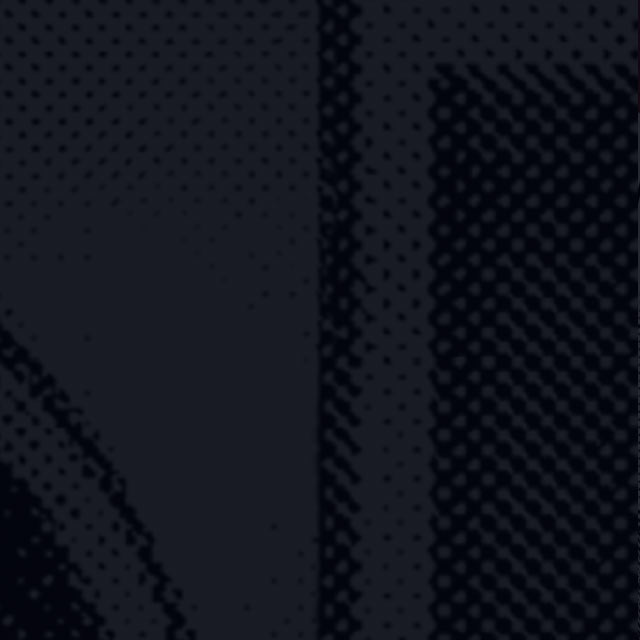 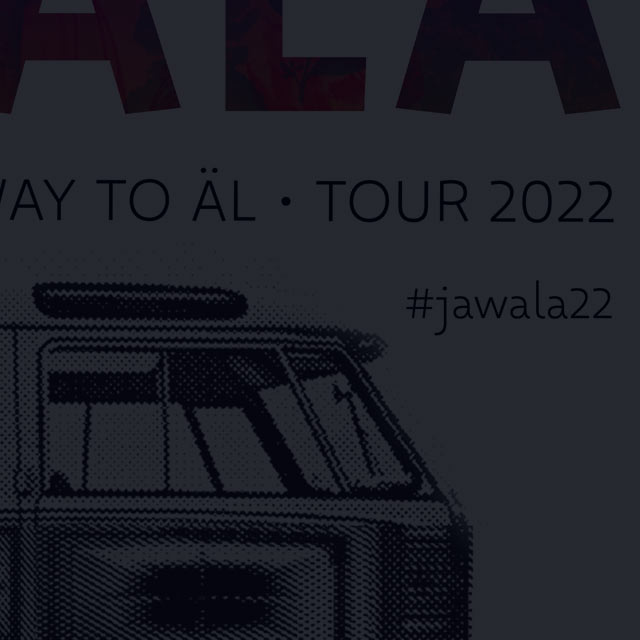 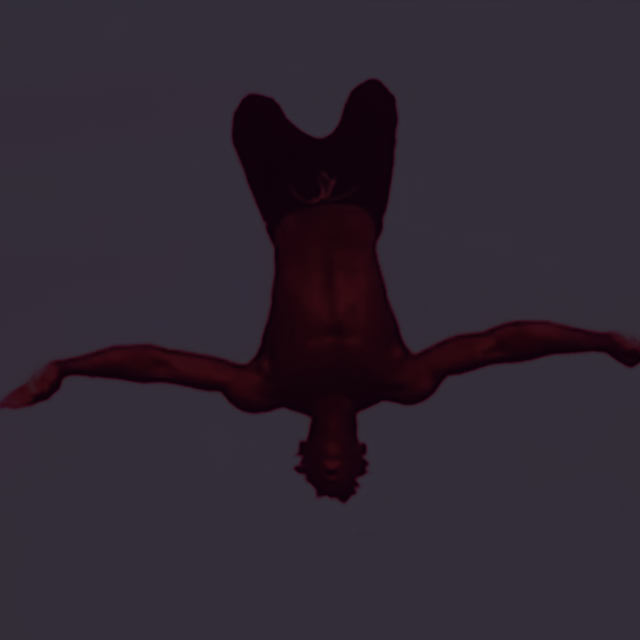 Today, Äl Jawala (Arabic: The Wanderers) look back on twenty years together, which took them to India, China, Canada and Jordan. Over a thousand concerts all over Europe are behind them.

With their unwavering instinct for successful style mixes, they won the German Creole Prize for World Music, released nine albums, started a worldwide remix contest and provided the soundtrack for the MTV series “Rebel Music”.

But the birthday is not just about looking back – there are also some exciting new releases coming up.
The best conditions to really let it bang on the anniversary tour!

stay up to date